“I have always wanted to travel to the center of Australia, climb Kings Canyon as a queen, in a full-length Gaultier sequin, heels and a tiara.”

No, they’re not my words but the ones uttered in the 1994 comedy ‘The Adventures of Priscilla, Queen of the Desert’ which brought this canyon to my attention many many years after its release. I had to get up super-early to be ready for a 4am departure so that we would be at the canyon early morning to do the walk. There were two walk options which were basically down below (canyon creek walk) or up top (rim walk) of which I chose the latter. 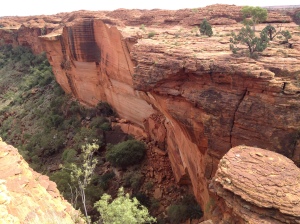 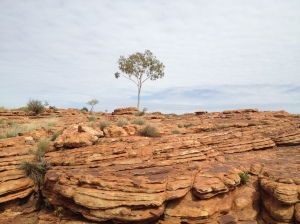 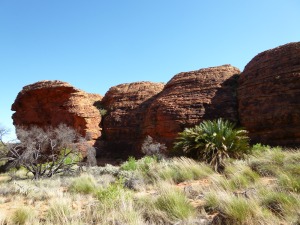 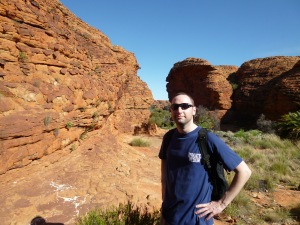 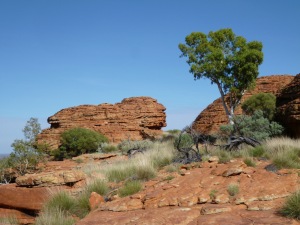 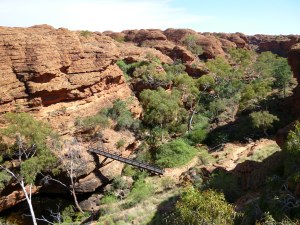 After 88 mins of ’The Adventures of Priscilla, Queen of the Desert’ the three drag queens begin their ascend of Kings Canyon starting off on the same steps and going on through some fairly nondescript parts before they reach the area below where there is a gap between the two rocks. 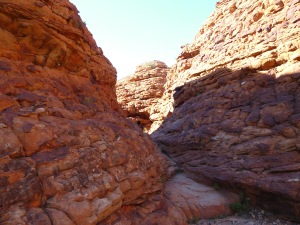 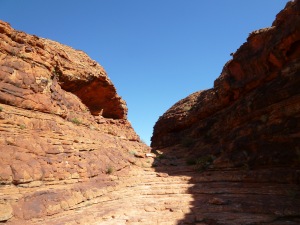 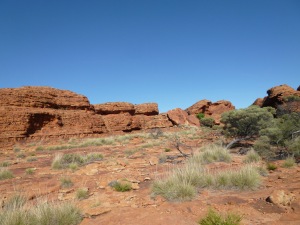 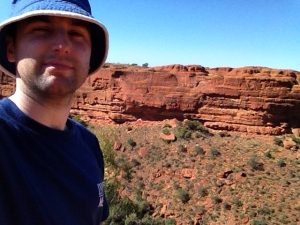 We then see the strange dome shaped rocks above for a brief second or two before we see some helicopter shots looking down at the three characters from above so I wasn’t quite able to replicate that so you’ll have to settle for the one above!

The day before that I was in Alice Springs and took a fairly long walk in the early evening to Lasseters Hotel Casino but not to gamble. No, I went there purely and solely because it featured briefly in ‘The Adventures of Priscilla: Queen of the Desert‘ in 1994 and was the place where the trio of drag queens put on a performance at. 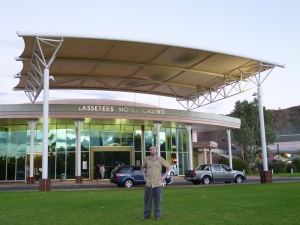 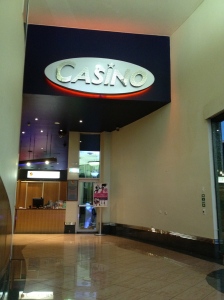